You need to be logged in to post your experience. Click here to login.
Viva Questions: Determine percentage composition of NaOH in given mixture of NaOH + NaCl 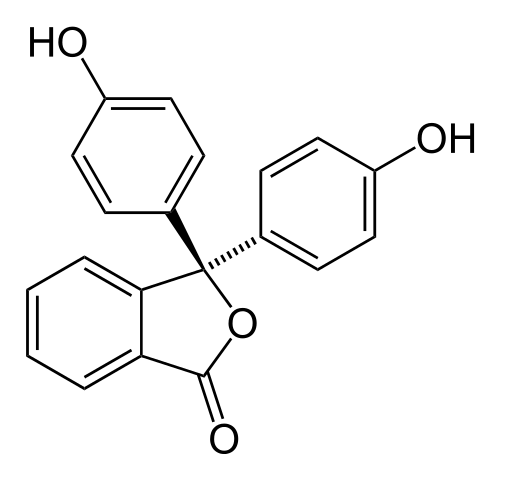 If you were asked different questions kindly comment below the question along with answer so we can update the list. This list consists of sample questions that were asked and the examiner might ask totally unrelated question to your experiment.


Suitable for Students in year(s): 1